In partnership with Bauman Lyons Architects

In 2008 MAAP commissioned three artist projects in response to the site before its development.  These included sound works by Lee Patterson, 3-D designs by Martin Smith and a exhibitions, guided walks and sound installations by Black Dogs.

Lee is a sonic artist who researched and developed a programme of sound based works through a careful study of the Tower Works site (from winter 2008 to summer 2009). Lee gathered audio recordings of its flora, fauna, structures above and below ground.

Through a series of discreet interventions conducted in and immediately around the Tower Works site, the potential of the resident structures, materials, objects and organisms have been assessed for their use as sources of sound material.

Over the course of numerous visits to the site, a body of sonic research has been developed, that utilises sound recording technology and techniques, including contact microphones and hydrophones. Previously unheard sound were revealed and recorded to form a series of audio documents of the site prior to the initial stages of redevelopment.

As part of this project Lee Patterson performed as part of Expo at Howard Assembly Room in September 2009. 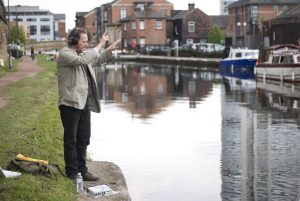 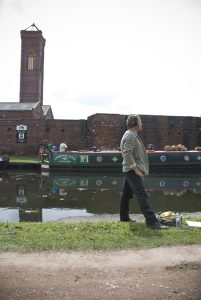 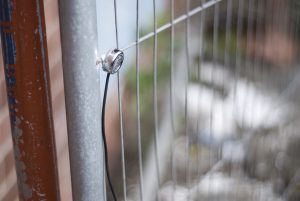 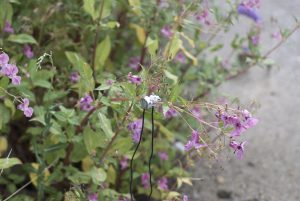 Martin is a kinetic artist who works in the public realm. Martin was commissioned to create a series of maquettes for a new timepiece, a clock, to be installed on the Verona Tower by the canalside as part of the Tower Works development. In the design, the artist pays homage to the skills and traditions of local workers within the wool and flax trades that proliferated in the area, and which brought labourers to engineer metal Gilpins used in the carding machines.

Martin’s contemporary design for the timepiece incorporated 3600 pins, one for each second, to create a kinetic, contemporary ‘clock face’ which will move and ripple, like the nearby water, down the side of the Verona Tower, changing at each twelve hour cycle. The piece will visibly combine a highly-crafted engineered moving surface, with the nuts-and-bolts mechanisms that drive it.

Find out more more about Martin on his website. 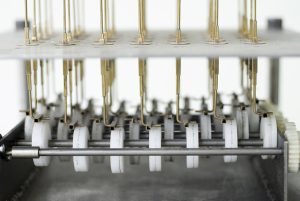 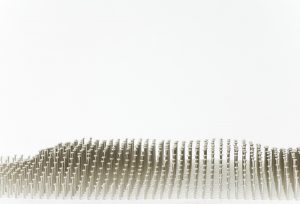 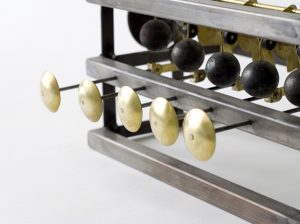 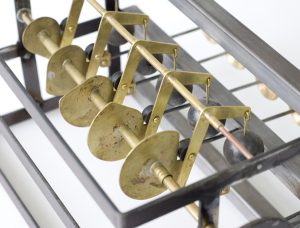 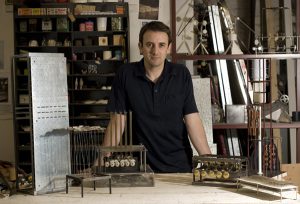 A sound installation of the bells of the Florences Campanile rang out across Holbeck three times a day from the Leeds version. This prompted public interest on the origins and landmark significance of the site through its trading and architectural connections.
Black Dogs delivered five guided walks around Holbeck and the City Centre touring locations from which the towers are visible. The walks also transposed Florence on to South Leeds and offered the chance to learn about the exotic history of the two places and for the public to share their stories, from the mundane to the bizarre, the factual to the fictitious. Black Dogs also presented two photography exhibitions, on in The Midnight Bell Pub across from Tower Works and the other in The Carriageworks on Millenium Square. The exhibitions presented a selection of photographs and video that brought together The Giotto Tower and its original big brother in Florence. 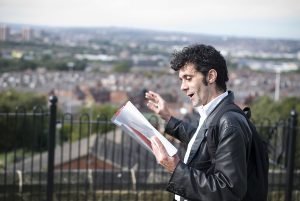 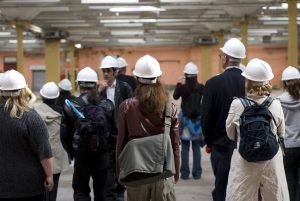 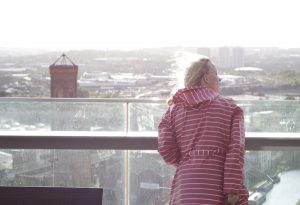 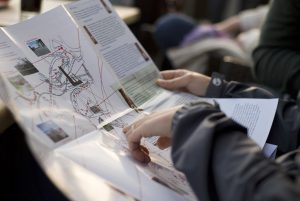 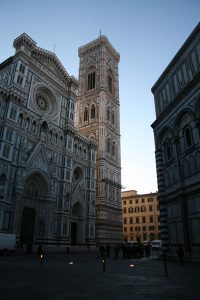 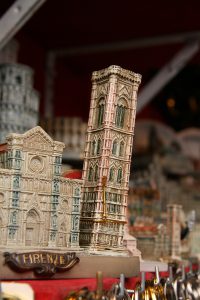